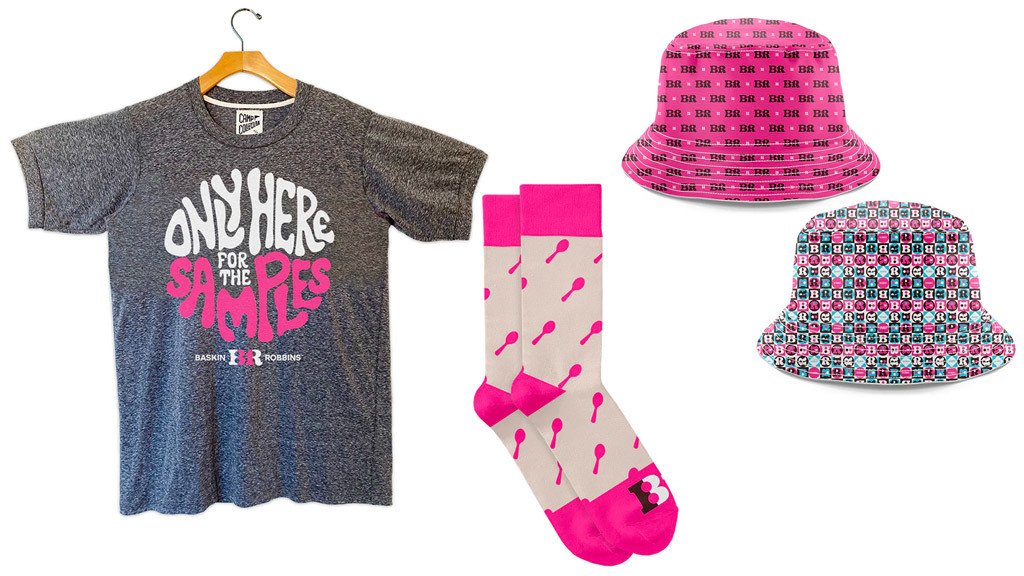 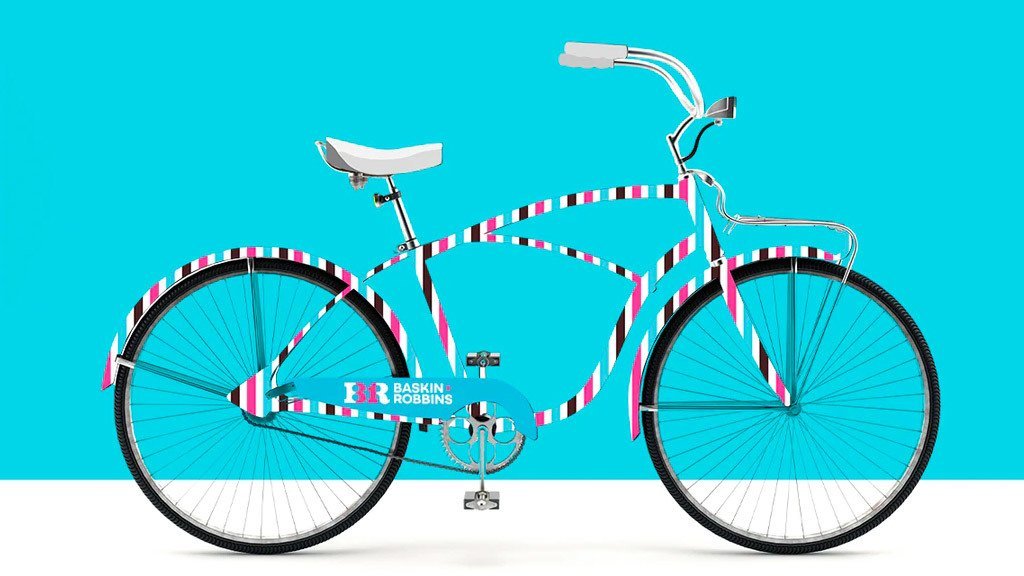 MORE PHOTOS
The big scoop / Baskin-Robbins is the world’s largest chains of ice cream shops and was named the top ice cream and frozen dessert chain, globally.
Saturday
The number one ice cream franchise in the world is about to get cooler.

Baskin-Robbins has just rebranded. The international franchise has created a new global logo and has begun to sell their very own branded merchandise online. They are also serving up the new tagline, “Seize the Yay,” around the world. The changes are now visible online, with the changes rolling out in stores over the next year and a half.

“When we really think about the journey … it started four years ago,” Jason Maceda, President of Baskin-Robbins, told CNN. That included “really listening” to customers, who said they loved the brand and felt nostalgia toward it because of trips to the shops with their parents and grandparents.

Baskin-Robbins have said that their new logo pays homage to their early days and their original 1947 logo, which "featured circus-inspired typography in pink and brown." While they're still using the familiar pink of logos past, they "have updated the palette with a classic-meets-modern twist with a new blue tone and rich, indulgent browns."

The company are also launching their first ever merchandise which is available online now. It includes a range of funky and stylish clothing, and even includes a bicycle and a skateboard. The company have also launched three new flavours in the US. But no word if they’re hitting Europe in time for summer.

Baskin-Robbins was founded in 1945 by brothers-in-law Burt Baskin and Irv Robbins in Glendale, California. The pair previously ran their own respective ice-cream parlours, having six stores between them before they merged the two concepts together to form Baskin-Robbins. They pioneered the concept of franchising in the ice-cream industry as they recognised the need for managers with ownership interest to maintain high standards.

They purchased their first dairy in Burbank, CA in 1949, allowing them to have complete control over the production of their ice-cream and experimentation with ingredients and flavours. In 1953, they renamed all their stores to the one and only, Baskin-Robbins.

Baskin-Robbins provides a wealth of training including a comprehensive 3-week training program covering branding, business management, and much more. Their training includes technical training conducted in a training store, instructor-led classroom training, and online management training. You’ll also have access to mentoring and an experienced field team to support you as you build your new business.

Merch now available / BR's new merchandise line includes a range of funky and stylish clothing, and even includes a bicycle and a skateboard. 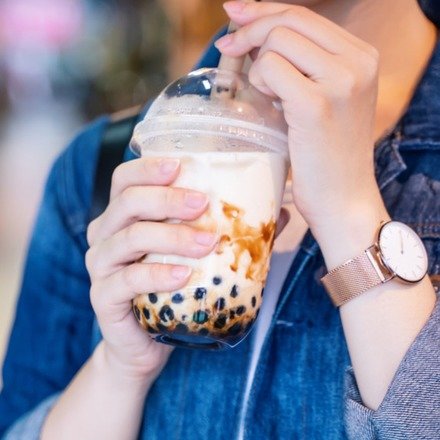 The London based coffee chain now the crema of Europe.

- I am convinced this company's potential is very high - says Ionuț Balotescu, one of the newest franchise entrepreneurs of Ice and Roll.

Burger King shape up to McDonalds after their post-pandemic boom.

- We are now entering a process towards globalisation - says General Manager of Jumbo, Sami Hotak. 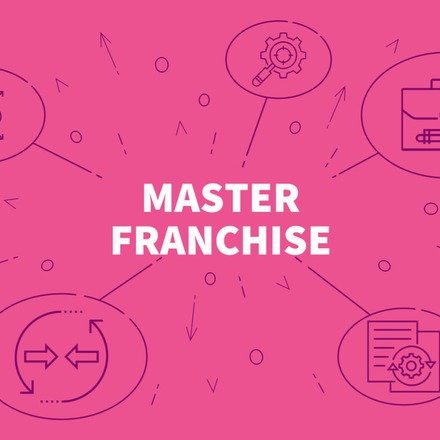 Where can you find the iconic hotel chain’s six new premises?