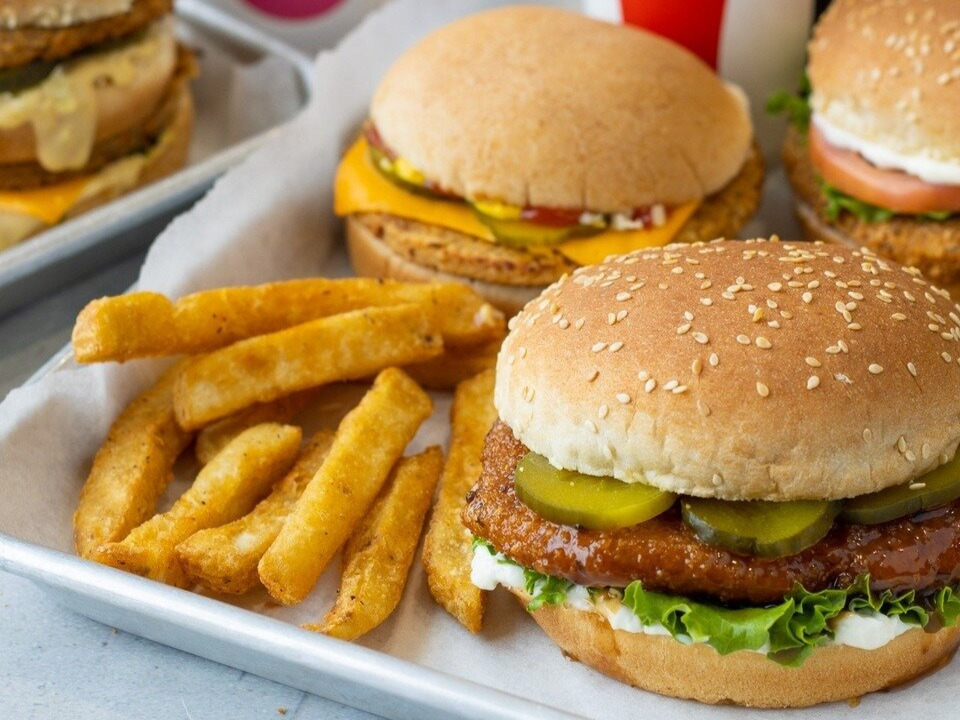 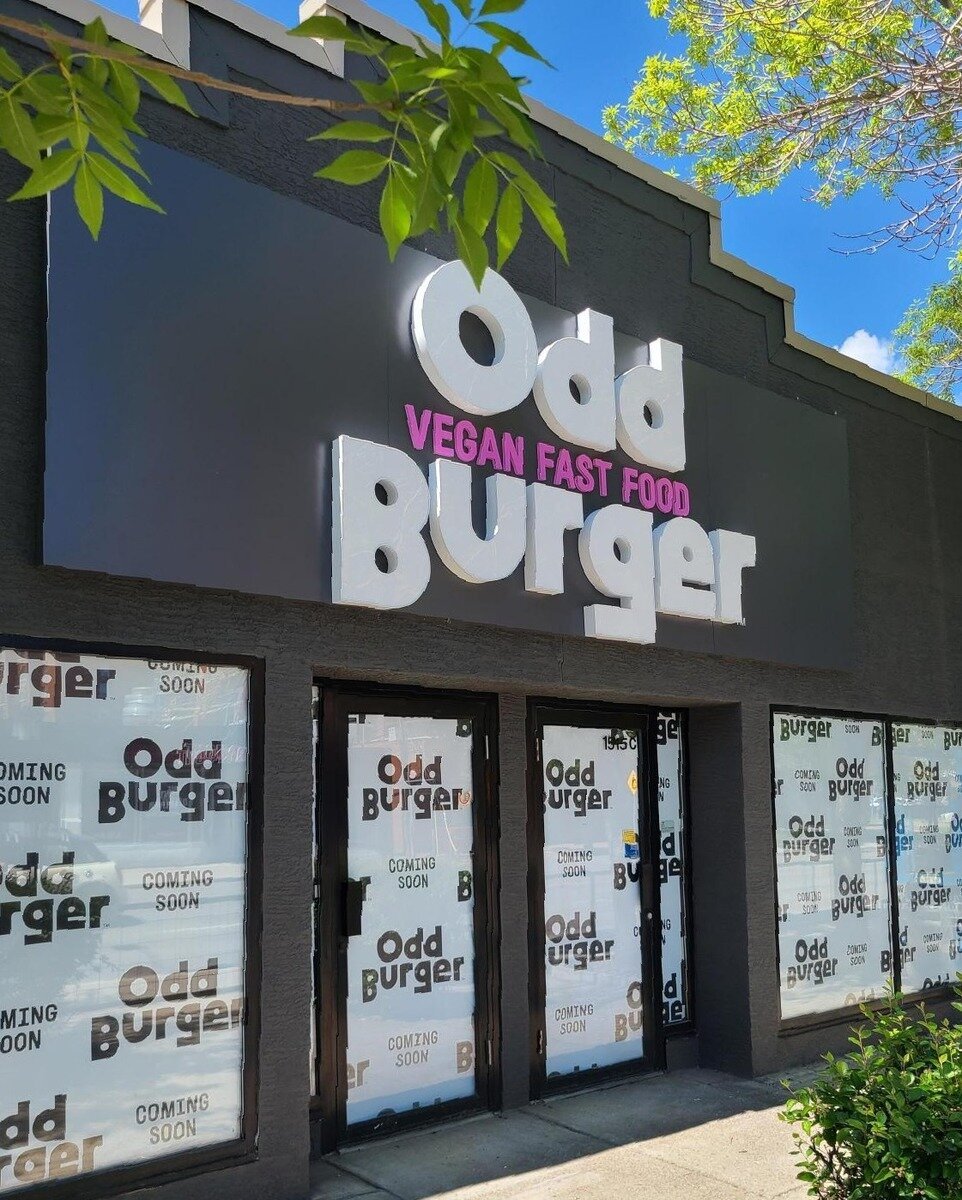 MORE PHOTOS
Changing the food system by making plant-based fast food widely accessible / Odd Burger has a well-established customer base and dedicated brand following.
Tuesday
Odd Burger, one of the most famous vegan fast-food chains, today announced it signed a letter of intent with Franchise Investment AG and Angelpreneur AG.

The document was signed with the intention to develop up to 50 new Odd Burger restaurant locations in the State of Florida and in the combined territory of Germany, Switzerland and Austria over the next 8 years.

The new franchise developers are a Swiss-based franchise and investment firm with over 25 years of franchise experience. The group is led by Farshad Abbaszadeh, who founded German Donar Kebab in 2012. German Donar Kebab is rapidly expanding, already operating over 100 locations in the UK, Europe, North America and the Middle East.

"The opportunity to bring vegan fast food to a global audience is exciting for us,” says Farshad Abbaszadeh, CEO of Angelpreneur AG. "Odd Burger brings an efficient model and a delicious and sustainable food experience," he said.

"We are excited to work with Farshad and his team towards realizing our vision of global change in the fast-food industry," says James McInnes, co-founder and CEO of Odd Burger.

The letter of intent terms stipulates the developers will purchase the area development rights for 25 locations in the State of Florida and the master franchise rights for 25 locations in the combined territories of Germany, Switzerland and Austria. The developers will also have the right of first refusal to purchase additional territories in the EU region, as and when they become available.

The terms of the letter of intent also provide for franchise fees of US$20,000 per unit sold, royalties of 5 percent, and an advertising fund fee of 2.5%. If locations are sub-franchised, then royalties and other franchise fees are to be allocated two-thirds to the developers and one-third to Odd Burger. As it stands, the letter of intent is non-binding and the obligations of the parties under the letter are subject to the satisfaction of certain conditions, including the execution of a definitive franchise agreement and compliance with applicable franchise registrations and disclosures.

Odd Burger Corporation is a chain of company-owned and franchised vegan fast-food restaurants as well as a food technology company that manufactures and distributes a line of plant-based protein and dairy alternatives to foodservice channels under the brand Preposterous Foods. Odd Burger restaurants operate as smart kitchens, which use state-of-the art cooking technology and automation solutions to deliver a delicious food experience to customers craving healthier and more sustainable fast food.

With small store footprints optimized for delivery and takeout, advanced cooking technology, competitive pricing, a vertically integrated supply chain along with healthier ingredients, Odd Burger is revolutionising the fast-food industry by revolutionizing the fast-food industry by creating guilt-free fast food. Odd Burger Corporation is traded on the TSX Venture Exchange under the symbol ODD, on the OTCQB under ODDAF, and the Frankfurt Stock Exchange under IA9.

Turn-key franchising / Odd Burger focus on compact and efficient store designs that are easy to open and operate, so they can expand quickly into communities. 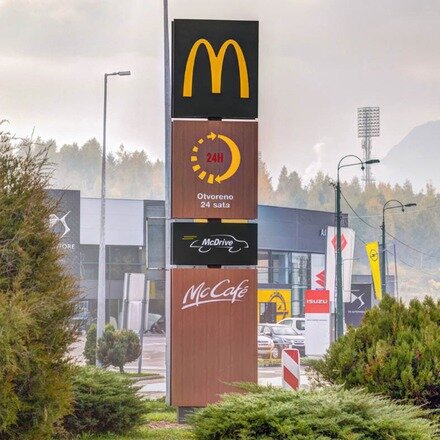 The fast-food giant cancelled Bosnia and Herzegovina's franchise licence after a string of scandals. 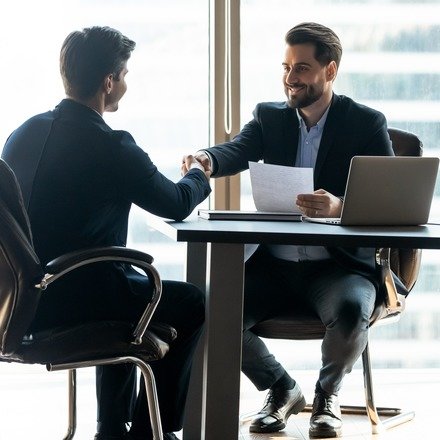