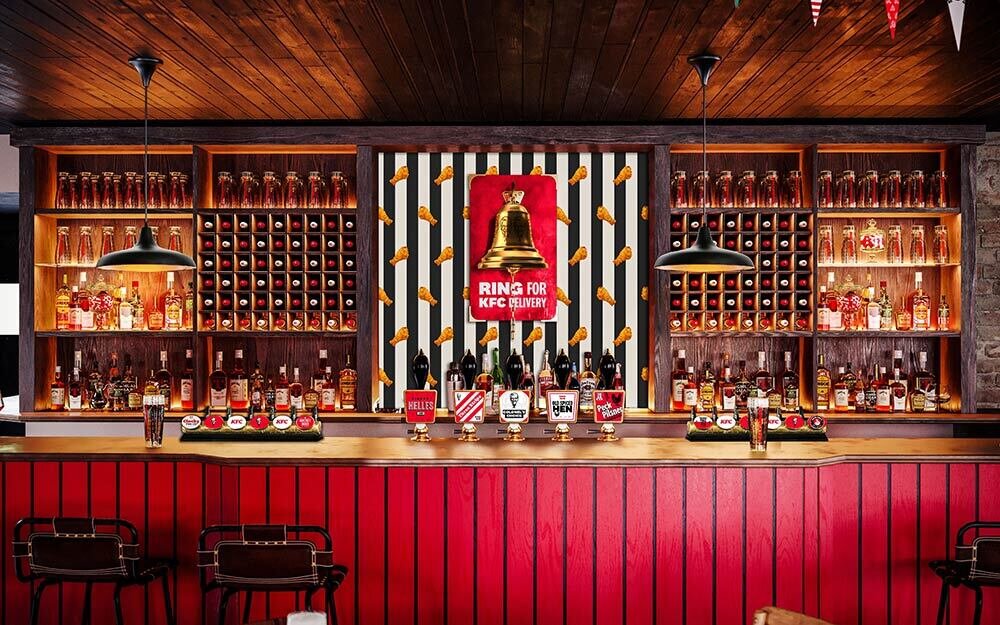 Nothing goes better with football than a pint and some fried chicken.

As a part of the FIFA World Cup in Qatar, KFC have created 'The Colonel’s Arms' pub in Hammersmith, London, the first ever KFC themed pub.

The pop-up pub will be open for business just one week, from 25 November to the 1 December.

Punters will be able to watch FIFA World Cup games on the big sport screens inside the pub and beer garden, while feasting on delicacies supplied by KFC Delivery.

Accompanying your "Colonel-approved beer," each table will have a "ring for KFC delivery bell" that will have fried chicken delivered straight to your table. There’s also free gravy!

At the limited-edition pub, KFC fans will also be able to buy specially produced merchandise such as pint glasses, coasters, bottle openers and bar mats.

Tickets are currently online on Eventbrite for £5.98, which includes a free drink and KFC delivery.

Due to the pubs limited capacity tickets may sell-out; however, the pub said they have tickets on the door and that they’re keeping spaces for walk-ins each day.

The Colonel’s Arms is located on 80 Fulham Palace Road, Hammersmith.

Winging it / Most games will also have spots open for walk-ins and tickets on the door. 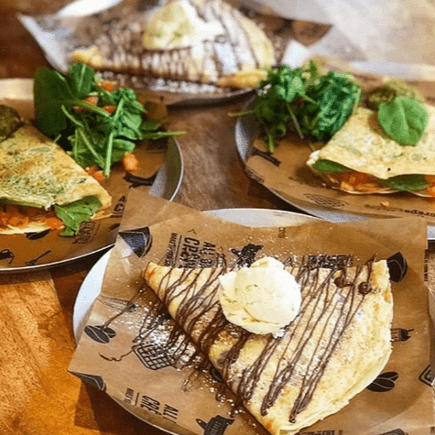