Is automated pizza the new norm? 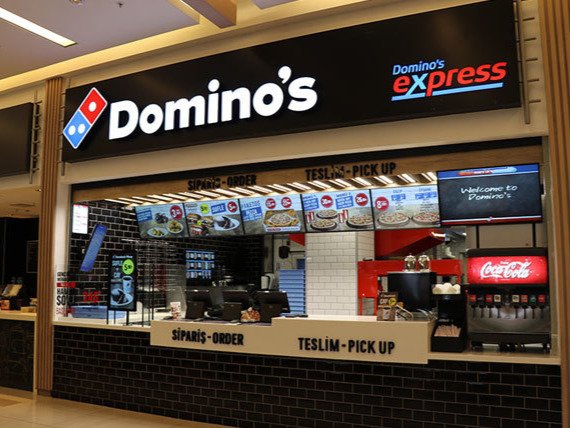 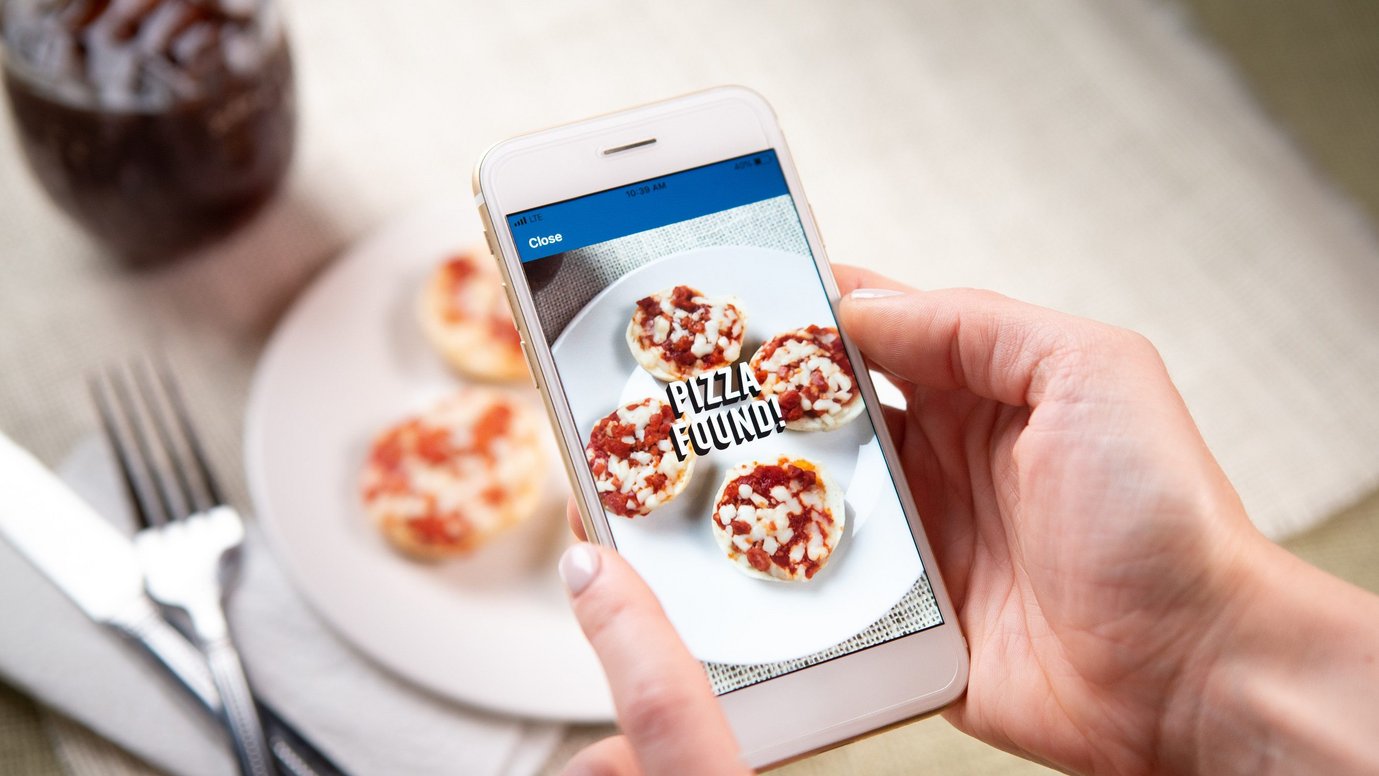 Domino’s Pizza Enterprises, the largest franchisee of Domino’s outlets outside of the United States is collaborating with the food automation start-up, Picnic Works, to test the world’s first automated pizza station in Berlin, Germany.

Automated stations will now only need a single operator.

The staff member will be required to insert the pizza dough; from there the system then applies customisable sauce, cheese, meat and additional toppings.

Once prepared, the same operator loads the pizza into the store’s ovens to cook.

This autonomous prototype is said to assemble up to 100 pizzas an hour.

“Our mission is to deliver customers hot, fresh meals, safely, at an affordable price, and we want to explore how we can empower team members by giving them the best tools and resources to make their jobs more efficient and rewarding,” said Don Meij, Managing Director and CEO Domino’s Pizza Enterprises.

“Over the next decade we intend to more than double the number of stores Domino’s Pizza Enterprises Ltd and our franchisees operate, which means we will need an additional 100,000 team members working across Europe and the Asia-Pacific,” Meij said.

The ongoing trial will determine how the partnership between Picnic and Domino’s moves forward.

If successful it could see the automated technology expanded into Domino’s Pizza Enterprise Limited’s 10 operating regions.

Founded in Seattle, 2016, Picnic Works has been hard at work to develop the perfect pizza assembly device for high-volume pizza.

The experimental partnership between Picnic and Domino’s began in 2021.

According to a press release, it has taken a long period of development, research and planning to get to the functional stage.

“After many months of laying the groundwork for a robust and fruitful partnership, we’re thrilled to continue applying our award-winning food automation experience to help Domino’s further explore the benefits of automation,” said Picnic CEO Clayton Wood.

“As a global leader in pizza with more than 3,400 stores in ten markets, and the recent announcement it intends to acquire three more markets, Domino’s Pizza Enterprises Ltd has long been a pioneer in restaurant innovation,” he said.

Faster pizza with less labour / The automative prototype is said to assemble up to 100 pizzas an hour. 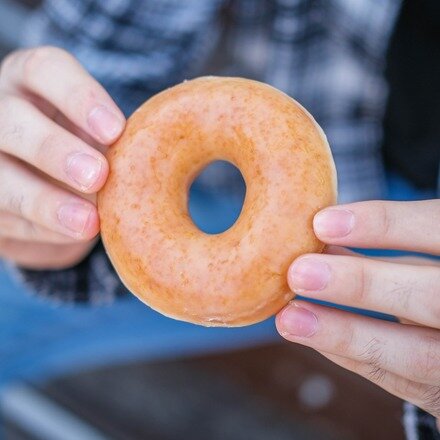 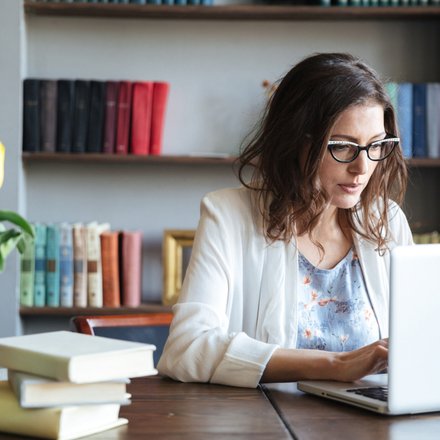