A slice of profit with Comparello Bello 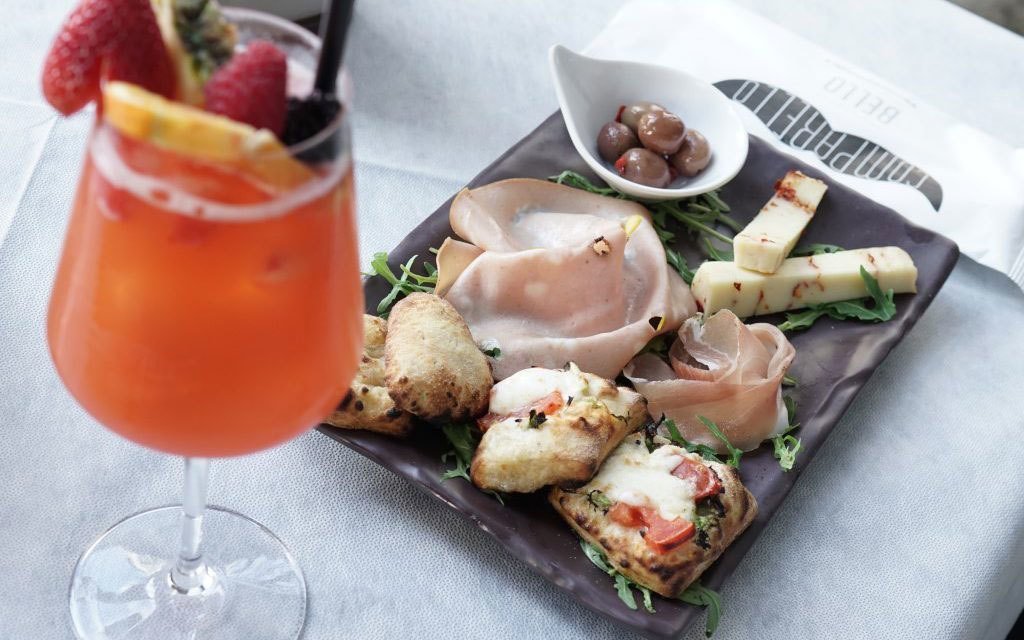 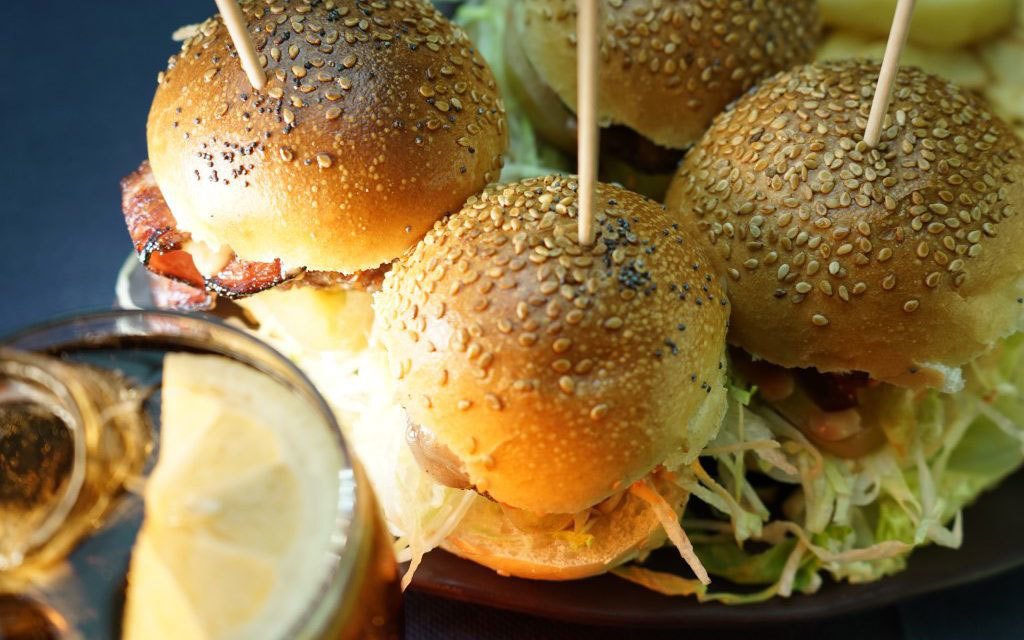 MORE PHOTOS
Emphasis on quality / Local produce is sure to delight customers.
Monday
The rising Italian restaurant has stayed afloat with a whopping 20 percent increase in turnover. Comparello Bello leads the way on how to adjust to global challenges.

Comparello Bello is a Sicilian expression that means 'my friend.' The concept of the restaurant, which combines tradition and modernity, aims to offer high-quality Italian food and drinks at great prices. Comparello Bello is currently running three restaurants located in Sicily, Italy. The business’s total annual profit after three years of operating is approximately €110,000 (including net royalties but excluding taxes). By the sixth year this number grew into €150,000 – with a turnover of €1.2 million.

The brand is looking for branches in large cities across Eastern Europe, such as Warsaw, but is also interested in potential partners or master franchisees to start and consolidate a future network in the region.

The ability to adjust

Despite the pandemic, Comparello Bello managed to achieve a 20 percent increase in turnover by adjusting its business to better suit the situation. "The drop in profit during the quarantine was natural and inevitable due to the partial and total closure of our restaurants. However, we have tried to adapt our system to the current situation and to our customers' needs by implementing home delivery and favouring take-away," said Ewa Waszczuk of Comparello Bello. Such flexibility has allowed the company to stay afloat during one of the toughest years for many small to mid-sized businesses.

The trend of customer visits is stable throughout the year, with the exception of holidays such as Christmas, where there is an increase in trade. This is seen as good marker, as it clearly shows that the quality of food and service attracts and maintains customers.

Comparello Bello has a combination of traditional recipes from different cuisines. The restaurant offers quality traditional Italian food. However, it also diversifies with popular foreign dishes such as hamburgers. Such a gastronomic choice has been a very good decision on the behalf of the owners, making the menu fairly popular and profitable for the restaurant. The key to an excellent flavour experience is the quality of produce. Comparello Bello offers its franchisees fresh local fruits and vegetables from sunny Sicily.

The success of the restaurants doesn’t only depend on the quality of the products and precision of recipes. The staff are the instrumental in attracting and welcoming customers; giving them a savouring experience. The franchise guarantees professional growth for both waiters and chefs. The staff training is generally conducted in Italy, where they learn the secrets of first-class service and culinary skills from Italian masters.

Altogether, this is a great opportunity at a great price given it's high standards and agile performance.

Hamburgers on the menu / It's not just your average Italian restaurant. 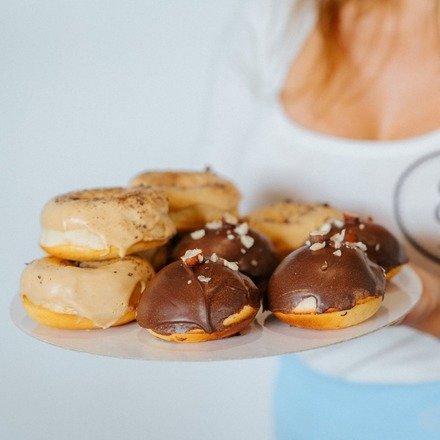 How to have your fit-cake and eat it too, everyday!

We live in a world more reliant on home deliveries than ever before.

While many companies have suffered during COVID-19 pandemic, others have shifted their focus, enjoyed growth and achieved success. Japanos is one of them.

The Easy Wine and Easy Beer restaurant franchise has fallen victim to the pressures of the global pandemic.

A low investment turn-key that works both ends of the seasonal spectrum.

Want to keep your waist slim and your wallet fat?

Franchising is becoming increasingly popular with celebs as they put their notoriety into a low-risk, hands-off business investment earning high gains.