The rise of copycat brands in Russia 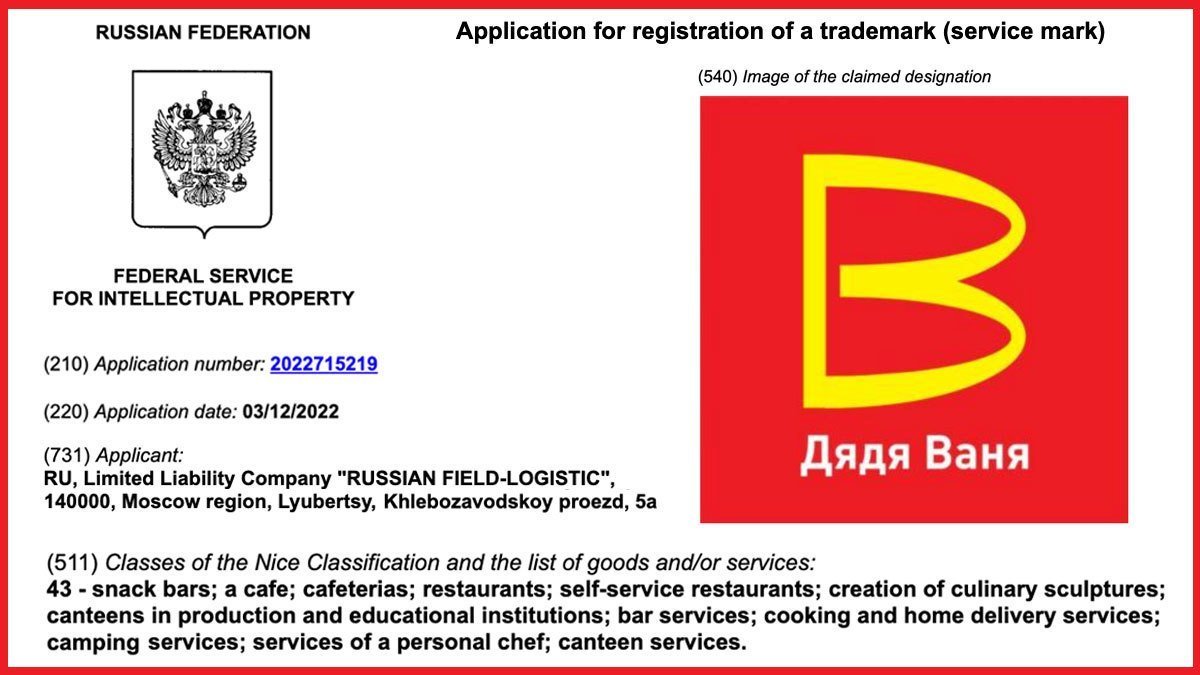 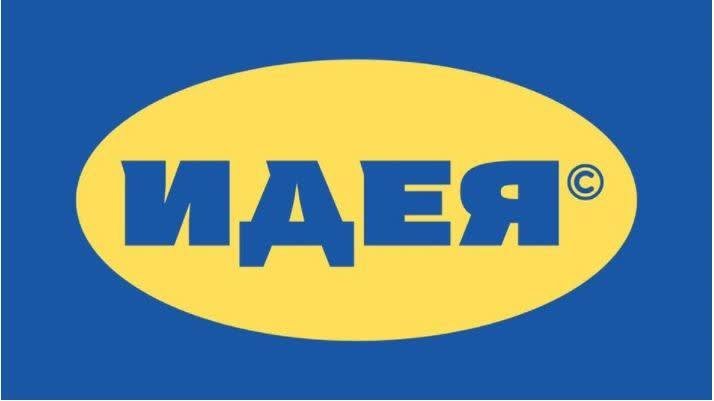 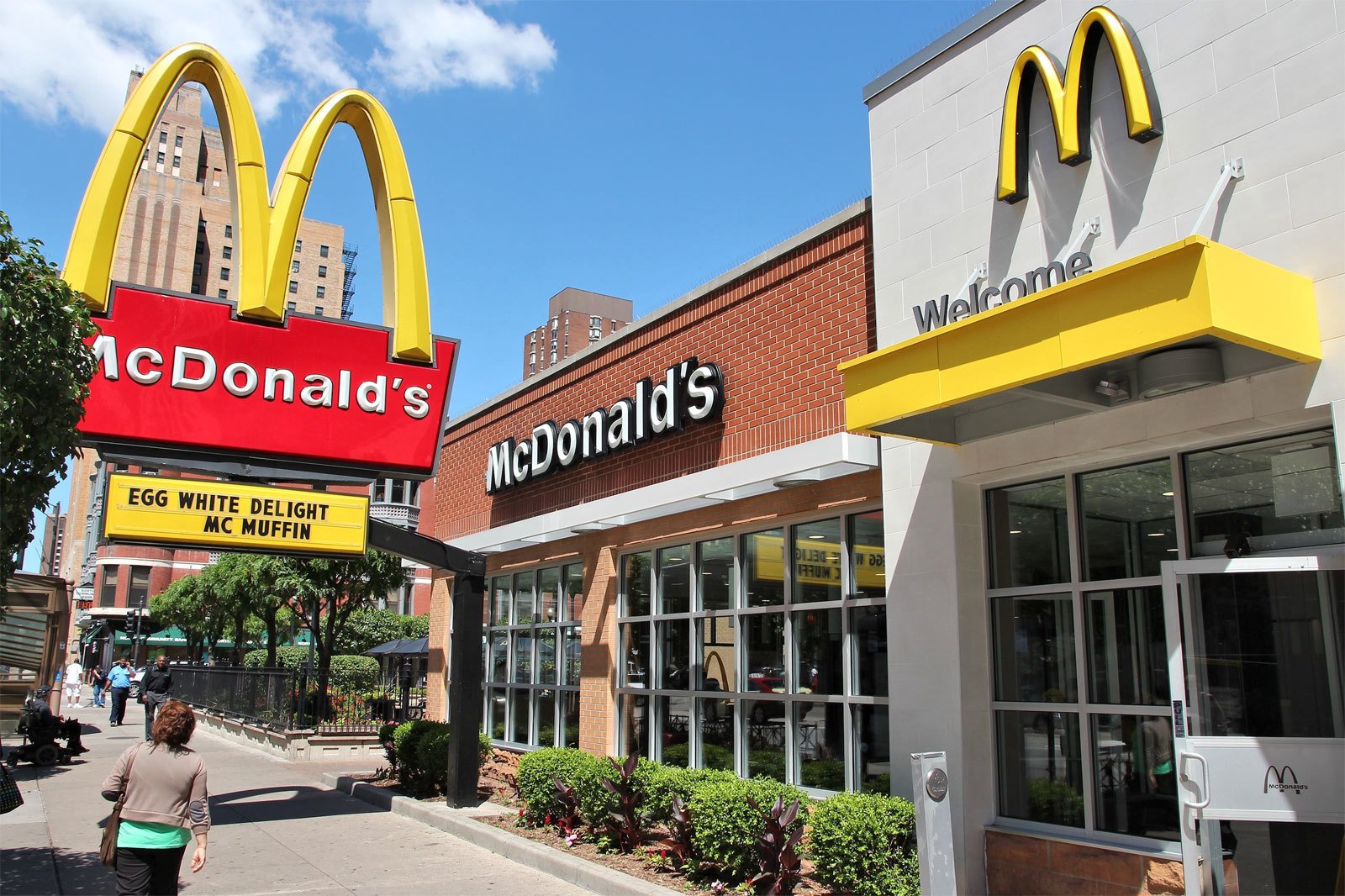 MORE PHOTOS
BcBonald's? / The proposed Uncle Vanya logo and application.
Sunday
From McDonald's to Ikea - western brands are being replaced with copycat companies amidst the corporate boycott in Russia.

Last month McDonald's announced it would close all of their 847 restaurants in Russia amid the ongoing war with Ukraine.

McDonald's first arrived in the region on the 31st of January, 1990, in what became the final months of the Soviet Union. It was reported that 30,000 people queued up for the opening.

The golden arches became a symbol of change - tying the brand to American capitalism. In the midst of this new war, companies such as McDonald’s have joined a crusade to add economic pressure on the Russian state by pausing all operations in the country. However, McDonald’s said they would continue paying their 62,000 employees’ salaries despite the action.

In retaliation, the fast-food chain Uncle Vanya is set to take the place of McDonald’s after the brand filed for a very familiar looking trademark.

Russia's State Duma, Vyacheslav Volodin, said that such Western networks should be replaced by a national network.

“We have to protect people because the companies that are leaving now want to make money from our Russian raw materials. McDonald's uses 100 percent of Russian raw materials and has announced it is closing. Well then; there will be no McDonald's, only Uncle Vanya. Jobs should be saved and prices lowered,” said Mr Volodin.

Moreover, the Mayor of Moscow, Sergey Sobyanin, added that replacing McDonald's with Uncle Vanya should take no more than a year. He said that city authorities will allocate 500 million Rubles towards it.

People were quick to respond to Uncle Vanya's on Twitter, with one user writing 'Bc Bonalds', a reference to the new logo looking like a 'B'.

However, some said that the move was nothing new, with one user writing: "Bastardising the McDonald's Golden Arches has been a widespread thing in Russia for decades. This is a popular chain of shawarma stands."

US international property legal expert, Josh Gerben, commented on that Twitter, that Ruspole (the holding company) had filed an application with the Russian patent office to register a patent for Uncle Vanya. He also published a scan of the application and a logo design - a yellow Russian letter W, written in Cyrillic on a red background turned 90 degrees (pictured).

Similarly, an application was filed on the 21st of March registering a trademark for a Russian furniture retailer called, IDEA. The brand text is set in a yellow oval with a blue background - and looks strikingly similar to that of Sweden's IKEA, who have also suspended Russian operations.

Other companies such as Starbucks, Netflix, Heineken have reportedly provoked copycat chains to enter the market gaps left in the mass corporate boycott.

Does this look familiar? / Another screenshot of a Russian trademark application for a furniture store called IDEA. 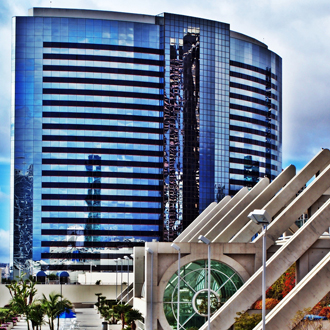 Personalised books helping hundreds of thousands of kids fall in love with reading.

Starbucks announced yesterday that is permanently exiting the Russian market.

The fast-food giant initiates the process to sell its Russian business.

Ever wanted to be the boss and own an executive search or search and selection business?