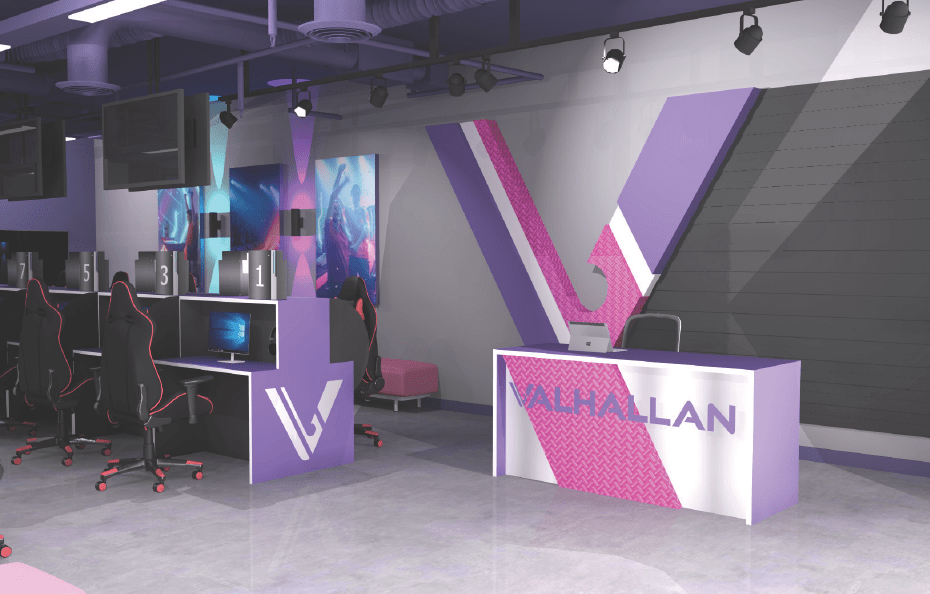 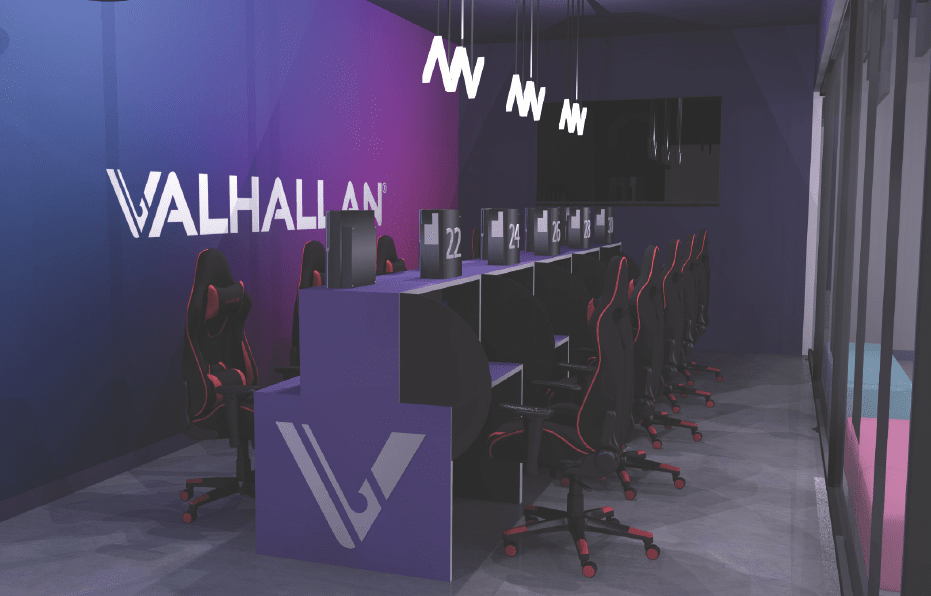 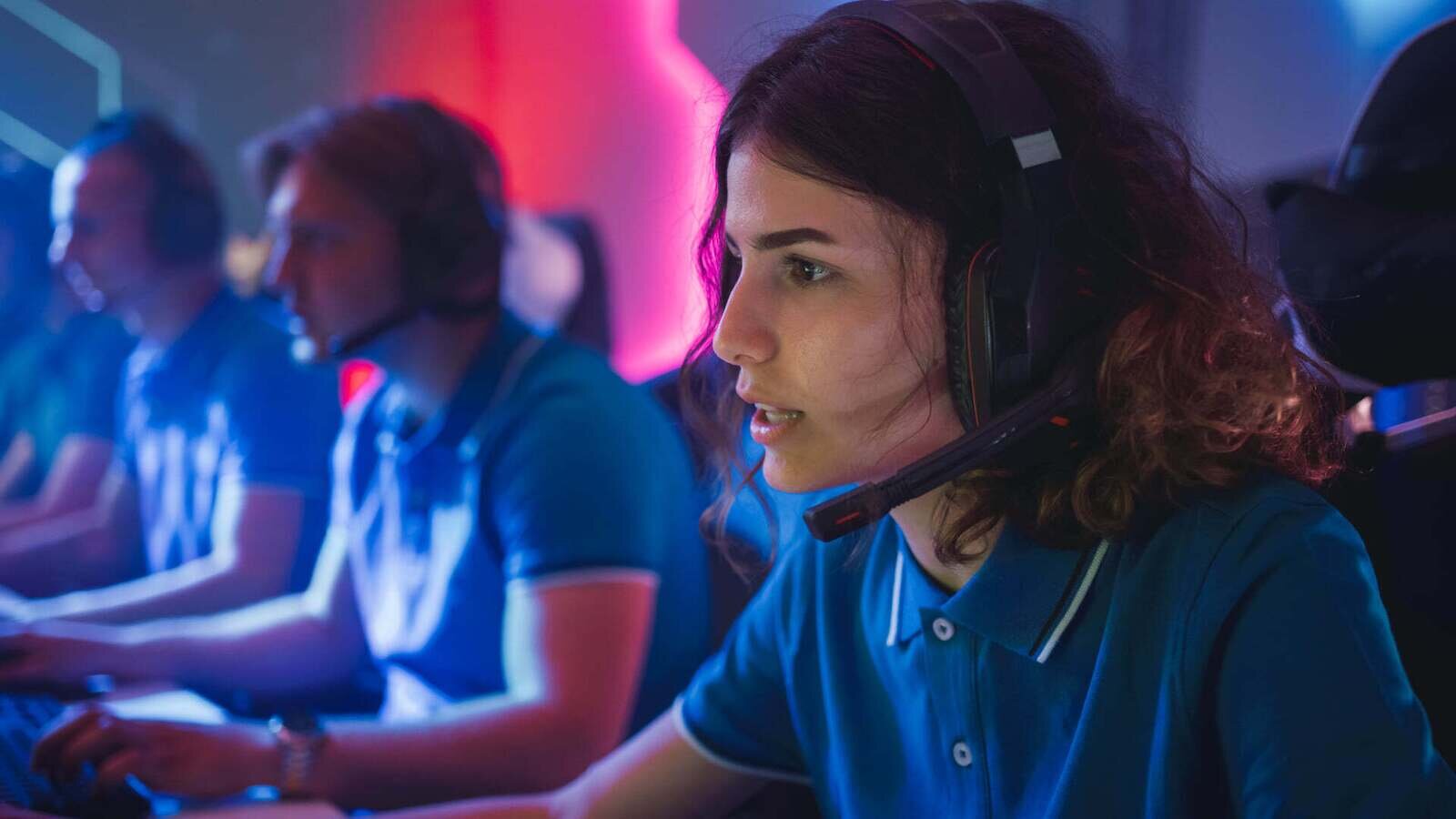 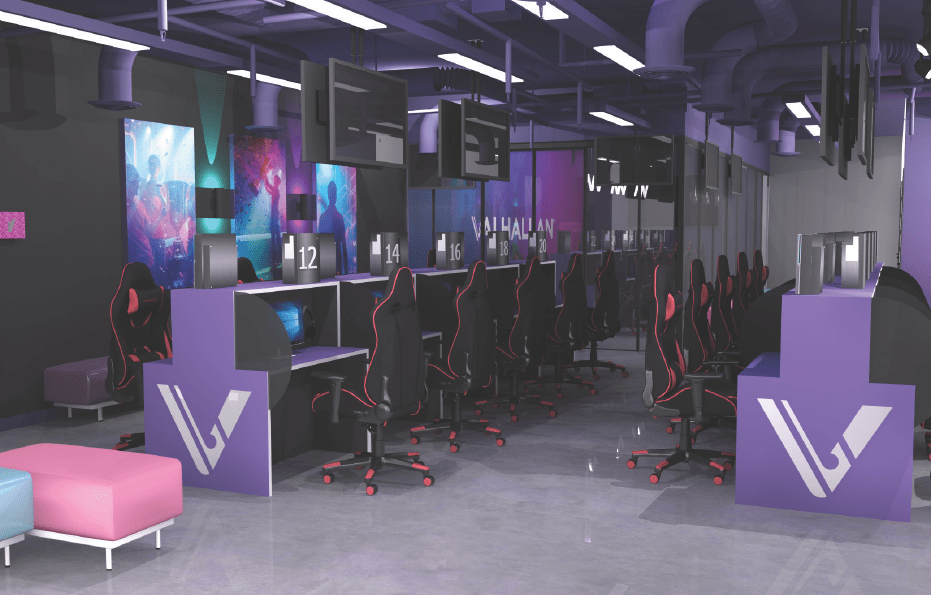 Valhallan is a fast-growing esports franchise with a mission to nuture their players full potential in both esports and in life. The US based company has recently opened its doors for franchising, signing up 13 franchises across the east of the US in the first month and is now looking at international expansion. With youth esports programmes in high demand, Valhallan looks to open training arena franchises to serve children and families in markets throughout the UK and beyond.

According to Statista, the esport industry is said to be worth $2.89 billion. The esports market is also projected to double in size by 2025. Esports already boasts more viewership than all major sports combined except for the National Football League (NFL) in the United States, with 175 colleges across the US now offering esports scholarships.

In expanding to the UK, this franchise will help young people explore their passion for video gaming, whilst allowing them to be part of a team and escape the isolation that young gamers may experience at home. Valhallan keeps players engaged by balancing education and competition, with an 18-month programme that emphasises the fun of competitive gaming, whilst also teaching life skills and values such as sportsmanship and teamwork.

Entrepreneur and long-time gamer, David Graham, founded Valhallan to help children learn and engage using video games. The timing could not be better. A 2021 study found that 82% of kids aged between 12-15 play video games. For younger children, results showed that 72% of 8- to 11-year-olds and 41% of 5- to 7-year-olds play video games of some kind.

Valhallan originated out of a belief that video games can be a means for enriching the lives of young people whilst creating a community. With the lack of existing esports programmes both in the UK and the USA that combine education and competition, Valhallan was created to provide an inclusive and engaging space for young people to learn life skills whilst having fun competing in video games. In addition to esports training arenas, Valhallan aims to launch the United Kingdom Esports League (UKEL) in the coming months. The UKEL will provide the competitive side of Valhallan’s offering, hosting local, regional and national tournaments, where children can compete and prove their skills against teams both from inside and outside of Valhallan. The UKEL will join the North American Esports League (NAEL) and other global leagues to enter worldwide tournaments.

Matt Phillips, Valhallan brand president, has experience of being an entrepreneur, franchisor and franchise owner. He wanted to find an interactive way to teach business and mathematics to his high-functioning autistic 15-year-old son. Seeing his son’s love for gaming and competition, Matt decided to become a franchise owner, launching his own training arena to help his son and other young people alike.

“We know that today, kids aren’t joining traditional athletic teams as much as they used to, and so we want to give them an opportunity to be on a team, and be able to communicate as a team member,” says Phillips. “At Valhallan, we combine team IQ, player IQ and game IQ, teaching young people from all different backgrounds the value of teamwork and how to communicate in a highly competitive environment.”

Now expanding into the UK, Valhallan recognises the passion young people have for video games. With an increase in gaming popularity comes an increased desire for esports, and Valhallan’s desire to focus on education and competition is what makes the brand distinctive.

“Operating a Valhallan esports training arena is a unique experience,” added Matt. “You don’t need gaming knowledge – the curriculum and your coaches will provide the expertise needed. You’ll be able to cheer your players on alongside their parents and become a top fan of your teams.om daily practice and regular competitions to birthday parties and camps, you are fully immersed in Valhallan, supporting players every step of their journey.”

Valhallan is fast establishing itself as the leading esports franchise for young people worldwide. The company will hold its first UK Discovery Day tomorrow in London (28th July) where entrepreneurs can learn more about Valhallan, its model, growth, and franchising opportunities. The company plans to hold UK Discovery Days quarterly. With plans for further expansion in the UK, EU, US and Canada.

Did you know? / 73% of people now play some form of video games. 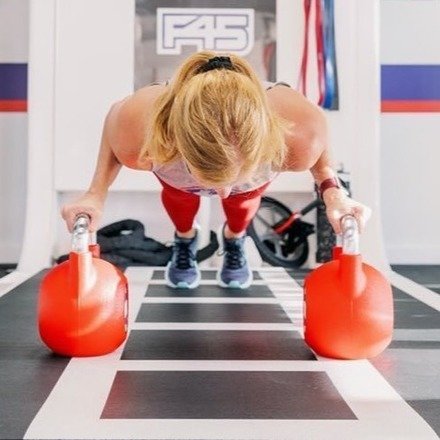 F45 is a revolutionary fitness concept that is changing lives across the world.